Originally from Minneapolis, Talia is a former Camp Ramah in Wisconsin camper (Nivo 2000), Program Coordinator, and a current Ramah Day Camp parent. She is a graduate of the University of Wisconsin-Madison and Harrington College of Design with degrees in Psychology and Interior Design, respectively. During her five summers on staff at Camp Ramah in Wisconsin and for the last thirteen years in the workforce, Talia has worked to deliver beloved products to customers in the most supportive and efficient ways possible, a skillset that has prepared her and on which she will build as Ramah Day Camp Director. Talia, her husband Ari (Nivo 2000), and their three children live in Deerfield, Illinois.

Schedule a Meeting with Talia 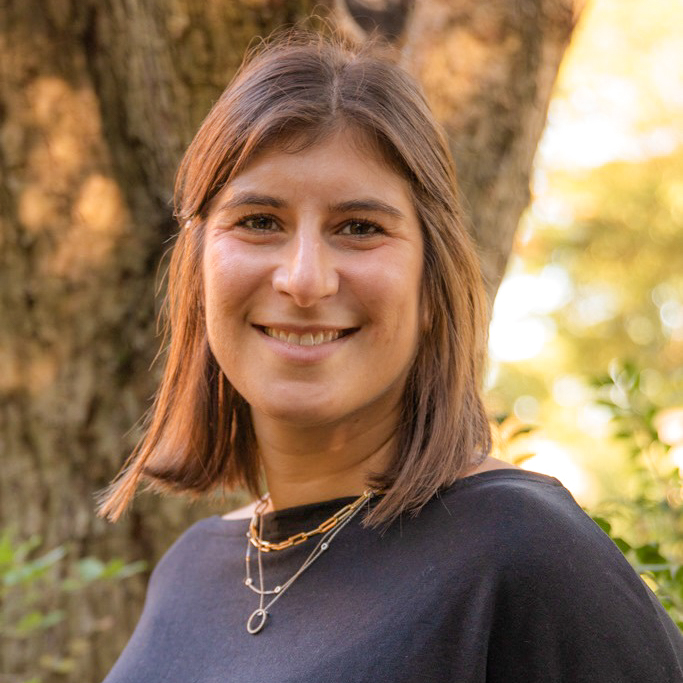